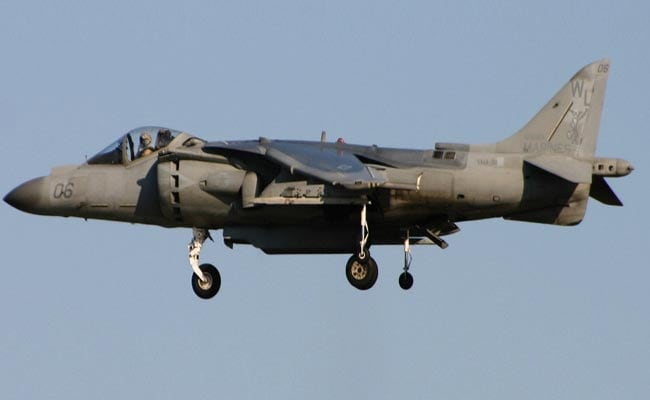 “Quick reaction alert Typhoon fighters from RAF Lossiemouth, supported by a vogayer tanker from RAF Brieze Norton, have been launched against unidentified aircraft approaching the UK area of interest,” a Ministry of Defence spokesperson said.

“We will not be offering any additional detail on this ongoing operation until complete.”

Sky News reported that the aircraft had been detected north of Scotland.