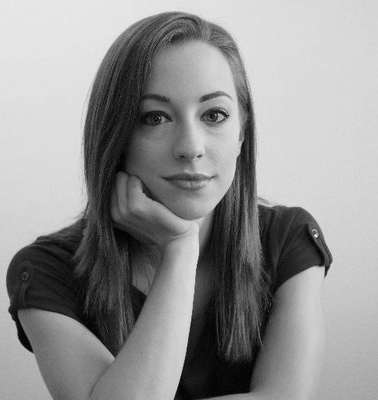 Americans are in favor of many policy options to help Ukraine – but are firmly opposed to the U.S. sending troops into the country to fight Russian soldiers. Most Americans (55%) say this is a bad idea, especially Republicans (62%). Just 13% say it is a good idea.

With ongoing uncertainty about whether Russian President Vladimir Putin will decide to invade Ukraine, over the last week, U.S. troops have joined their North Atlantic Treaty Organization (NATO) allies in bordering Eastern European countries to prepare to support Ukraine.

The new policy of sending U.S. troops to allied Eastern European countries, which the Biden Administration already has implemented, gets positive assessments from both Democrats (52% say it is a good idea; 15% say it is a bad idea) and, by a narrower margin, Republicans (34% to 29%). Opinion is split on sending troops to Ukraine to help, but not to fight: 33% of Americans favor the idea, while 34% oppose it. On this option and many others, many Americans are unsure.

Americans still have little information about Ukraine. One in four can’t say whether it is an ally or an enemy, and less than half have any opinion at all about Ukraine President Volodymyr Zelensky. Those with an opinion are as likely to be unfavorable as favorable toward him.

Americans don’t just see Russia as a threat to Ukraine. They also view it as a threat to the U.S. More than two-thirds call it a threat, and one-third say Russia is a direct and immediate threat. The newly-close friendship between Putin and Chinese President Xi Jinping, showcased at the Beijing Winter Olympics, underscores the concern. Each country’s leader is called strong in Economist/YouGov Polls; each also is disliked by Americans, who see both leads as neither honest nor trustworthy.

With this context, Americans favor the country’s position within NATO. Just 17% say they would withdraw the U.S. from the alliance. More Americans say that Ukraine should be permitted to join NATO (44%) than say it shouldn’t (16%). When asked specifically if Russia should be promised that Ukraine will never join NATO if that would keep Russia from invading the country, more Americans say it is a bad idea (46%) than a good idea (12%).

Methodology: The Economist survey was conducted by YouGov using a nationally representative sample of 1,500 U.S. adult citizens interviewed online between February 5 – 8, 2022. This sample was weighted according to gender, age, race, and education based on the 2018 American Community Survey, conducted by the U.S. Census Bureau, as well as 2016 and 2020 Presidential votes (or non-votes). Respondents were selected from YouGov’s opt-in panel to be representative of all U.S. citizens. The margin of error is approximately 3% for the overall sample.