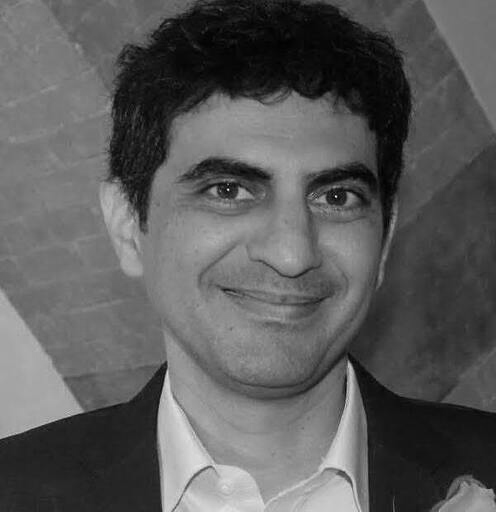 Russian forces attacked Ukraine early Thursday. The U.S.’s response has included a variety of sanctions designed to deter Russia from further attacks. Findings from the most recent Economist/YouGov poll, which concluded two days before the attack, show that Americans prefer to intervene in the conflict economically — through sanctions of Russia and financial aid to Ukraine — rather than militarily. Yet some economists think Russia’s attack on Ukraine, as well as the economic sanctions imposed on Russia in response to the conflict, might cause American oil and food prices to rise beyond even their already elevated levels because of recent high inflation.

Almost half of Americans (48%) say they support the U.S. imposing sanctions on Russia. Another 20% support sanctions conditionally: 11%, so long as they don’t cause large additional price increases in the U.S.; and 9% so long as they don’t cause any additional price increases. Democrats are more likely than Republicans to support sanctions unconditionally; the same goes for Americans 65 and older compared to adults under 30.

What worries Americans most about the Russian attack on Ukraine? The most common answer is loss of life (28%), followed by Russia’s increasing global power and the destabilization of Europe (16% each). The fourth most common response is rising prices in the U.S., which 15% of Americans say is their greatest worry. Just 5% of Americans say they are most concerned about the displacement of Ukrainians, and only 4% say nothing worries them about the conflict.

More Democrats than Republicans say they are most concerned about loss of life (33% vs. 21%). More Republicans than Democrats say they are most worried about rising prices (22% vs. 10%). Americans 65 and older are most concerned about the destabilization of Europe and Russia’s increasing global power, perhaps reflecting their experiences living through past European conflicts. Younger Americans are far more likely to be concerned with loss of life.

More than twice as many Americans say that Ukraine will be under Russian control one year from now than say it will be an independent nation (41% to 18%); another 40% of Americans say they aren’t sure what will happen to Ukraine. Republicans and Americans 45 and older are more likely than average to say that Ukraine will fall under Russian control; Democrats and American adults under 45 are less likely than average.

See the crosstabs from this YouGov Poll:

Methodology: This Daily Agenda survey was conducted by YouGov using a nationally representative sample of 2,312 U.S. adults interviewed online on February 24, 2022. The samples were weighted to be representative of the U.S. population, based on gender, age, race, education, U.S. census region, and political party.